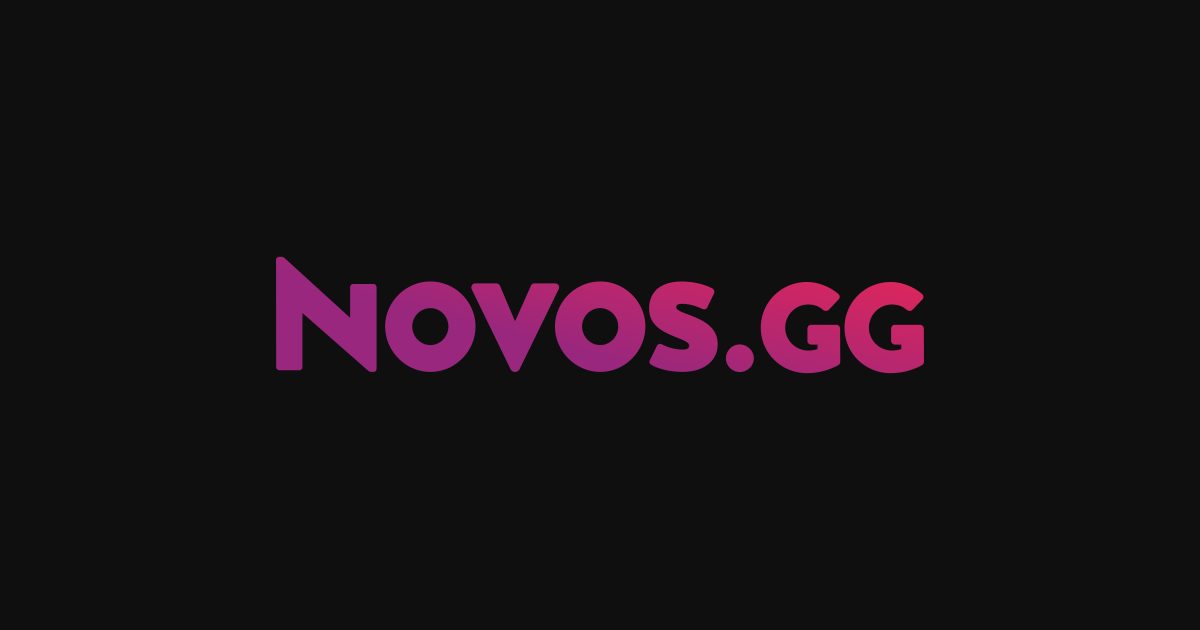 By Shy Emergy and Eithan Gavrieli

1
Novos was founded in 2018 as part of the Zell program.
2
Remagine Ventures, founded by Kevin Baxpehler (Zell-3) was their first investor.
3
They raised a seed round of 6 million dollars in April 2022.
4

How It All Began

Or Briga is an avid gamer and has  always considered competitive gaming to be more than just a hobby. As part of the Zell program, Or partnered with Shai Arnon, another avid gamer, and together they decided to develop Novos, a platform that helps gamers practice their gaming skills. At first, they didn’t know how the entire platform would work, so they started building the first part of the product with that goal in mind.

The initial product was designed to provide users with statistics about their gaming abilities and behavior. The statistics product was developed on the Overwolf platform, which has millions of monthly users from all around the world, making it an ideal infrastructure for Novos to test since it helped them reach thousands of users without having to spend a penny on marketing.

Simultaneously, Novos began to cultivate a user community, built and nurtured on Discord,centered on how to practice Fortnite skills. . Or and Shai knew from the start that a strong community would serve as a fertile ground for the development of gaming tools, so they channeled their full focus on building one.

From Free to Premium Model

Novos’s statistics tool appeared to be promising on paper; it had around 20,000 users who enjoyed the free product and a community of thousands of other gamers they could use as a great source of data. However, when they decided to charge a monthly subscription, the engagement  changed - users loved the free version but not enough to pay for it.

Or knew that as a tool for gamers, he had two main business models to choose from- ad revenue or subscription revenue. Or, as a seasoned gamer who is well-versed in the behavior of other gamers, knew that the ad revenue model would be irrelevant. Since most gamers have "Ad Blocker" extensions, this model would be difficult to scale. The subscription model, on the other hand, was a better fit. "It's the holy grail," Or said. "If you have a billion potential users and you can monetize even 1% of them with subscriptions, you can get to crazy numbers."

The decision to use a subscription model had a significant impact on the product's core design because it positioned it as a premium product rather than a free one. However, after speaking with 5,000 users, the Novos team discovered that the users perceive it as a free product that does not provide enough value for them to invest money in. "We raised the seed round based on the Overwolf-based product and without a clear plan for the future business model,” Or said. “Everyone is romantic and optimistic at the start of a startup, and so were we. We planned to build a product, and after letting the users use it they would realize they couldn't live without it and would begin paying for it. For some startups, it works, but for most startups, it doesn’t.”

Following the feedback they received from the users, the Novos team decided to pivot. For a week, they all worked in the same room, trying to redesign the product to provide the type of value their user base sought.  Many insights emerged from their brainstorming and research, the most important of which was that of the members of their Discord community. Those gamers sent each other PDFs of their training programs in order to help one another improve their practice. This user behavior was standard to the Novos team; it had been occurring in the community for months, and they had noticed it before, but they didn't know how to separate the chaff from the hay and turn it into a product.

After a week the team left the room with a demo of their new product, Gyro, which creates customized training programs and guides users to play as professionals. For a variety of reasons, the process of designing and developing the product was completely different this time.

First, rather than building a product and then monetizing it, the new product was built from the ground up with monetization in mind. The first version was supposed to have a paywall, so each member of the team had to concentrate on the real value that users would appreciate and be willing to pay for. "When you build a product and you know how you're going to monetize it," Or said, "you develop the core features that users are willing to pay for, and that's what makes all the difference."

Second was their Discord community. It was thriving at the time, and they had access to thousands of users with whom they could communicate. Unlike their first product, this time they tested the users' willingness to pay from the start, allowing community members to try out the demo and asking them questions to learn whether they perceive it as a premium product or not. The users' reactions to the product were completely different this time. “In the last interviews, after we improved the mockups based on user feedback, users asked us how much it will cost, and this was our sign that they see the product as a premium product that is worth their money.” Or said

Novos, according to Or, has a long way to go before achieving optimal monetization and scale, but today they have a core product that users love and pay for. Novos has helped over 50,000 people improve their Fortnite skills, and the company expects that number to continue to rise with each new update. Recently, HolonIQ named Novos as one of the most promising EdTech startups in Israel.

Today, after raising a Series A round and growing their business, Or has a few tips for the Or of two years ago, as well as to the many other founders with early-stage startups:

If you are a B2C startup, build a robust community, because it provides both quantitative and qualitative data which might bring a lot of value. To build this powerful community, you should build it around the value you provide, just like Novos's community was built around practicing Fortnite skills.